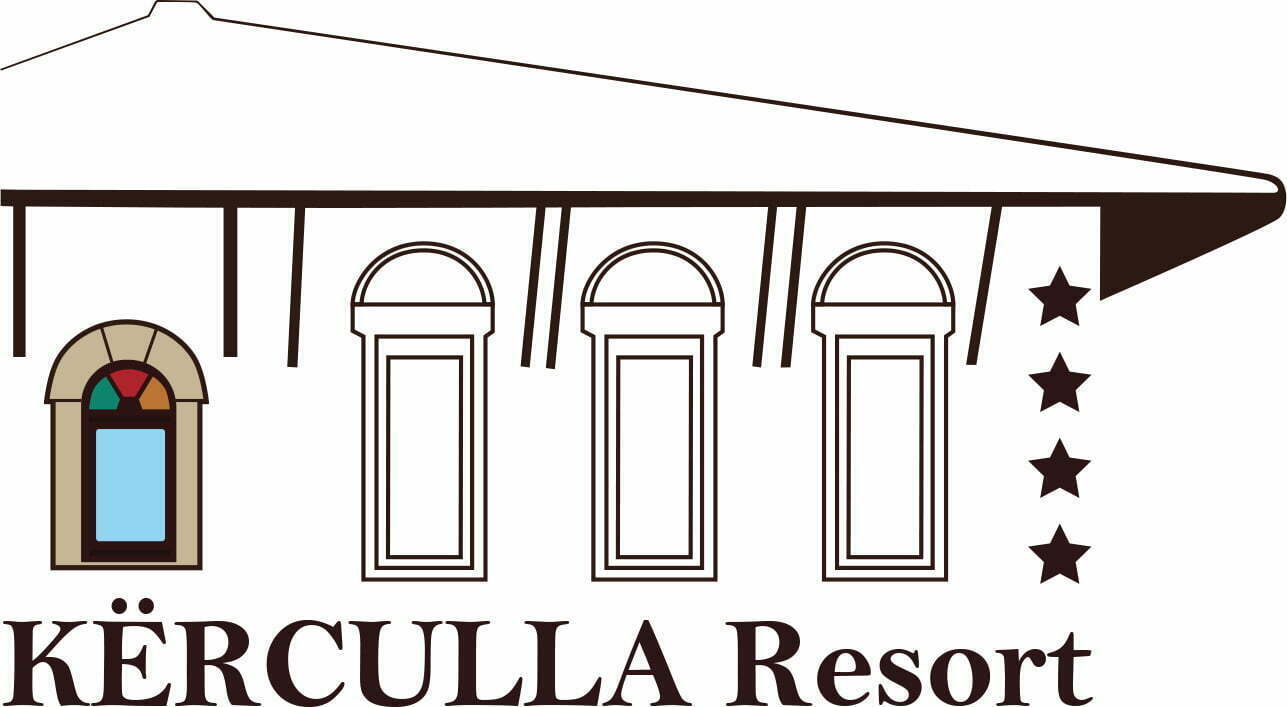 Gjirokastra is located in the south of Albania, on the left side of the Drino river Valley ,at the foot of  “Mali I Gjere” about 300 meters above sea level. Gjirokastra, known  as The Stony Town, was declared a museum city on 1963.

In 2005 became part of UNESCO  World  Heritage List, as a rere example in the Balkans, of a well-preserved city of Ottoman style. It is the birthplace of the communist leader Enver hoxha and the well known Albanian writer Ismail Kadare .

In the middle of the city rises the castle of Gjirokastra, the place where every 5 years since 1968 ,the National Folk Festival of Gjirokastra is held.

The Castle of Gjirokastra rises majestically on a rocky top of a hill about 370 meters above sea level.The fortress of Argjiro,built on the 6th century ,is where the foundations of the city of Gjirokastra were laid.

The Hammam of Mecite built in the 16th century ,is part of a very interesting complex of a muslim faith that includes the ruins of the Mecite Mosque ,or Haji Muradid as it was otherwise known,7 springs and a hammam.

The Ethnographic Museum ,known also as the birthhouse of the leader of communist system Enver Hoxha is located in the Palorto neighborhood ,which is the most well preserved in the historic city.

It summarized all the best features and elements of typical and beautiful Gjirokastra houses and even many objects taken from other houses.

Skenduli House is located in the historic part of the city ,Palorto neighborhood and was built in the early 18th century.It has about 600 m2 of roofs,44 doors ,64 windows ,the number of which as that time determined the social and economic position of the family.

Zekate House is considered the best example of fortified houses as castles ,known as towers that were once used by administration officials or traders in Gjirokastra.

Ismail Kadare House in addition to architectural and cultural values ,it has tremendous historical value ,such as the house where was born and raised the literary genius Ismail Kadare .

Angonate House is a 200 year old building and also the largest in the city.

Cold War Tunnel located near the Cerciz Topulli Square, a famous tunnel with 59 rooms built from Enver Hoxha to accommodate all the members of the gonverment in 1970 in case of any nuclear attack.

Viroi park ,only 3 km away from Gjirokastra and one of the most beautiful areas on the stony town and a favourite spot, relaxing  enviroment for locals ,but also domestic and foreign tourists .

For more attractions, please choose our beautiful historical city ,in any season ,you will never get disappointed

This site uses Akismet to reduce spam. Learn how your comment data is processed.